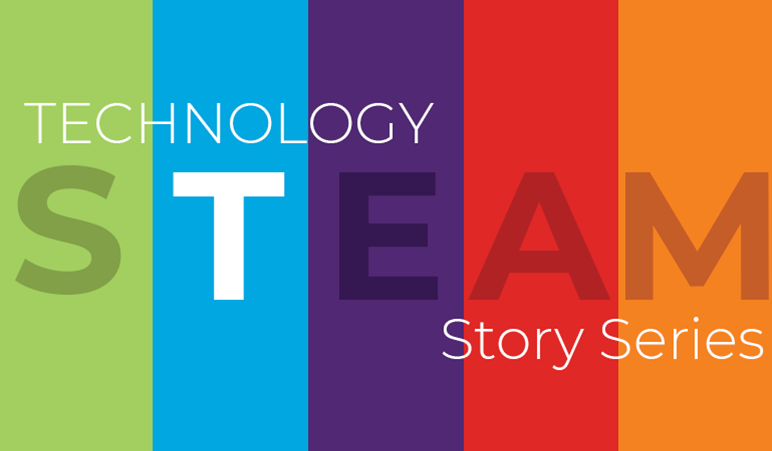 Technology: Artificial intelligence and creating his first app, Ojas Bhatia hopes to use AI in his next project

Ojas Bhatia stumbled into programming in Grade 11, taking his first computer science course at Earl of March Secondary School. His main passion had always been biology, but he had a few friends in the class and needed an elective. Quickly, he learned that computer science was more than an ordinary class.

“What really intrigued me early on was how much there was to learn and how much I didn’t know, and how many possibilities there were to create apps and create tangible solutions to address real world problems,” says Ojas, Ottawa, ON, Shad2019.

In Grade 12, he created his first app with a friend in a project-based computer science course.

“We wanted to do something that we hadn’t really done or knew about so we had something to learn. We also talked to a few companies and landed on one where my brother worked that needed to approve efficiency at meetings.”

The friends took on the challenge and created an app with optical character recognition technology, that allows the user to scan a picture of handwriting and turn it into digital text.

He said that it involved a lot of self-learning. There was no guidance from the teacher at all.

After completing the app, they showed it to his brother’s company, and they received positive feedback.

“It was a good sense of validation because it was something we had worked on for six months and we came-up with something that didn’t really exist on the market and had potential applications.”

Ojas learned about Shad from his brother and decided to apply because he thought it would be a good enrichment experience. He completed his Shad program at University of Prince Edward Island.

“There were a few lectures at Shad that solidified my interest in biology and computer science,” says Ojas.  “There was one that I distinctly remember on bioprinting that was fascinating, how tissues and organs can be potentially 3D printed with organic materials.”

He also liked hearing from different start-ups about the programming behind their websites and applications.

“I think the activities were unique, not something that I would typically do. It gave me a chance to think outside of the box and think more critically.”

Being older than most people in the program, he says that other people looked up to him and he had to set an example.

“You can make an impact on anyone in a very short period of time. In just one month, we were connected as a family and I’ll take that and my position as a role model and continue to build on that.”

His next project is a little closer to home, an application called, “Identify” for his dad’s pest control company.

The app will use artificial intelligence and allow the user to take a picture of a critter and compare it to others online, providing a percentage according to what the animal or insect is.

“I’ve seen a lot of insects myself and I don’t really know what they are. Being in a household where we own a pest control company, I feel ashamed that I don’t know any of these insects…” says Ojas. “It was something that could be useful not only for me, but for a client who doesn’t know what the insect is.”

He said his dad loved the idea.

Ojas will be attending McMaster University for Health Sciences this year—but is choosing his electives based on his interests this time around.

“I’m taking computer science electives in university just to keep that passion fueled. The prospect of technology is really promising right now, so I think I’ll keep coming up with new ideas and trying to implement them. I’ll always keep it as an interest.”