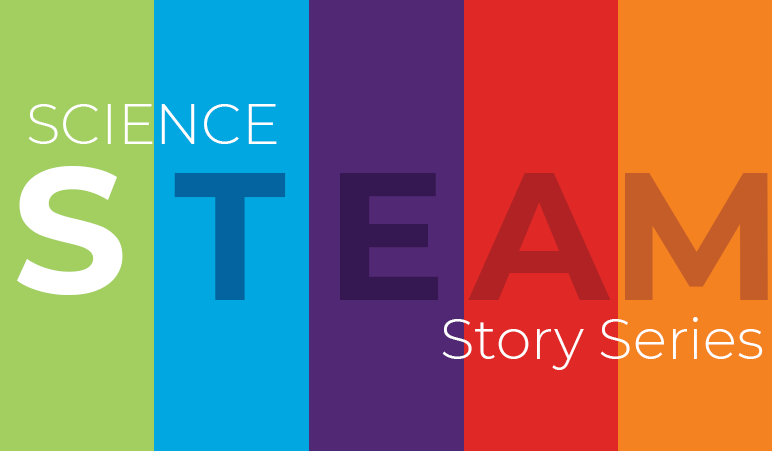 Science: Five science fairs and counting, Abby Chapman shares her passion for chemistry, research, and learning from others at Shad

Entering her first Canada-Wide Science Fair in 2018, Abby Chapman was nervous. Even though her project on blue light and deep sleep was well-researched and yielded significant results, she was still intimidated by the calibre of projects around her.

Even though she didn’t leave with a medal, she was determined to do better next time.

And that’s exactly what she did, returning to the national competition a year later with a discovery of seven new compounds and a bronze medal in hand.

Abby, who’s from Stratford, PEI, was introduced to science at a very young age. She was inspired by her father, a chemist who conducted experiments with her at home and school.

But her passion for science began to really flourish in Grade 6, when she was introduced to her first provincial science fair.

“It was an output for me to explore my own ideas outside of the classroom, which is not something that you get to do in a normal science classroom setting,” says Abby. “So ever since then, I’ve been able to create projects with my own curiosities and it’s just grown from there.”

After her first stint at the Canada-Wide Science Fair, she reached out to a lab at the University of PEI when she was just starting Grade 10. Over the next few months, she worked with a few university students, pursuing a project on antibiotic resistance.

“Antibiotic resistance is when antibiotics become less and less effective, and infections are able to overcome their attack. Through my research, I learned that we are in definite need of new techniques and approaches to develop these new antibiotics.”

She worked with seven strains of Actinobacteria and grew them at a different temperature than usual, in hopes to stress them out and produce new compounds.

“I think there was only one other research project done with Actinobacteria that was a different fermentation temperature than 30 degrees. That hit me. How come we aren’t using different temperatures? I guess someone decided 30 degrees was a good temperature and I just wanted to explore something different. That’s what science is all about.”

Fifty hours later, her hard work paid off. She had a medal-winning project that illustrated how a different fermentation temperature could benefit the drug discovery industry.

“For my project this year, I really want to look into if the new compounds I produced were actually the activation in that activity… I’d go in depth a little bit more about what these compounds could be used for, whether or not they could be an antibiotic, I’m not quite sure.”

But before setting her sights on her next project, she flew across the country to attend Shad UBC.

“A teacher of mine, back in junior high, had introduced it to me and I immediately subscribed to the email lists. I was super interested and counting down the days until I was old enough to apply,” says Abby. “Also being at the Canada-Wide Science Fair, I learned about the Shad program at the booth there and I got to talk with one of the team members.”

She loved ShadSpeaks, where Shads share their passions and interests in short speeches prepared before the program. Abby’s was about science of course, but she was more interested in hearing from her peers, like Simran Jolly and her project to increase the solitary bee population.

Now after Shad, Abby hopes to encourage more students to participate in the science fair at her high school.

“There are only about two people from my thousand-person school that actually do the science fair. It’s quite sad actually. We do have good science programs. It’s just that there’s a lack of participation in the science fair, which is unfortunate because it really is an amazing opportunity.”